From Ashes To Beauty 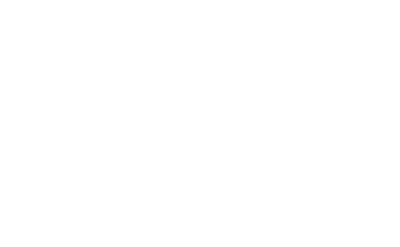 When I first took on the listing at 1704 Grand Ave in Pacific Beach, CA, I had no idea the amount of attention it would get. I received nearly 100 calls within the first hour of listing it and had several local news stations calling me.

The property had been uninhabited for 2 years with no running water for 30+ years due to the fact that the occupant didn’t want to have a water bill. Not to mention, that same previous tenant kept the house hoarded from the floor to the ceiling. In the two years of vacancy, squatters rummaged through the home tossing everything around as they ransacked the property. There were piles of stuff everywhere; clothes, drug paraphernalia, food, drinks, furniture, magazines and many other random items.

With all the news attention on the historic home, my NUMBER ONE commitment was to protect my client.  Unfortunately, he had no idea what terrible condition the home was in until I showed him some photos on my phone.  Originally, he wanted to move back to his childhood home, but he lived 2 hours away, and after seeing the photos, he knew it was going to take too much for him to fix it up. In addition, he also had been getting letters and fines from the code enforcement so he had no choice but to sell the home and sell it quick.

When the time came to show the home to potential buyers and the news crews, I asked anyone viewing the home to NOT take any photos or videos of the inside as this was not a true reflection of my client. I did not want the inside of the home circulating throughout the internet. I had one day of viewings and received multiple offers.

For the next few months during the escrow process, I had to board up the home repeatedly with more nails each time someone broke in. I got calls from the local neighborhood watch almost daily notifying me of someone breaking in or living in the back yard. It was very time consuming and taxing but it was all worth it. I’m so thankful that my client put his trust in me and that I was able to be an extention of him as he lived so far away.

Years prior, I remember driving past 1704 Grand Ave wondering what the story was behind it. I absolutely LOVE history and especially the historic aspect of this home in particular. When it was built in the early 1900s, there were only 120 other families living in pacific beach and the home was surrounded by lemon groves. Before the sale, 1704 Grand Ave was often referred to as the “eye sore” in PB. I’m thankful to have played a part in bringing beauty back to the corner of Jewell and Grand in Pacific Beach, CA.

Hello, I'm
Rachel Wilkins
Connect With Me
I'm an expert in Real Estate brokered with Active Realty from San Diego to Riverside County and beyond. My specialty is providing home-buyers and sellers with professional, responsive and attentive real estate services. Want an agent who will really listen to what you want in a home? Need an agent who knows how to effectively market your home so it sells for TOP dollar? Give me a call! I'm eager to help and would love to talk to you.
No items found. 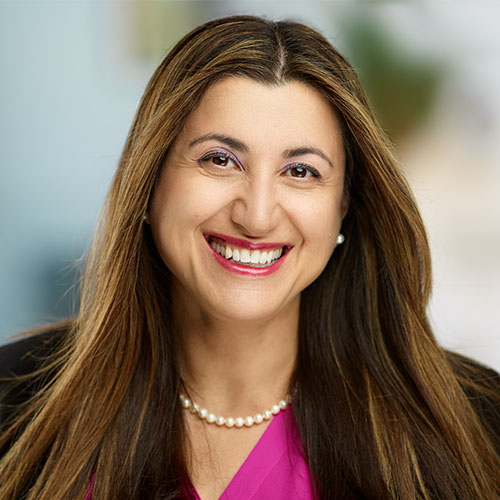 Rachel Wilkins
Realtor
(619) 504-8119
rachelwilkinssd@gmail.com
8310 La Mesa Blvd.
La Mesa, CA 91942
DRE 2075591
Your FIERCE Real Estate Specialist!
Let's Work Together
Complete the form below and we will reach out right away!
Thank you! Your submission has been received!
Oops! Something went wrong while submitting the form.
Success!
Your Information Has Been Received
Thank you for your message. We appreciate your patience and look forward to connecting with you! We will be in touch shortly.