Even though most statewide eviction bans have already expired, the Centers for Disease Control and Prevention ban has been in place since last year, and it was slated to expire at the end of June after already being extended twice by the Federal Government.

If the recent ruling by judge Friedrich is allowed to stand, it’s likely that millions of renters nationwide will be affected.

Recent statistics show that 1 in 5 renters in the United States are behind on their rental payments even though close to $50 billion in rental assistance has been allocated to tenants and landlords.

There’s no denying that the eviction moratorium cannot be extended forever because, the relationship between landlords and tenants has to return to normal.

Most people who follow the rental market are looking at the potential of additional Covid-19 deaths and the infection rate increasing nationwide should the nationwide eviction moratorium ban not be renewed.

Right now, the White House and the Department of Justice are strategizing their next steps in response to the overturning of the CDC eviction ban.

In all actuality, there may likely be a strong response in the Federal Courts in response to this ruling but the reality is that most people in Washington agree that the eviction ban will have to end but the question is when?

Good, And Bad, For The Rental Market

For now, the overturning of the CDC Eviction ban is good for landlords, especially smaller ‘mom and pop’ landlords who have been adversely affected by the eviction ban nationwide but it’s also bad for tenants as well.

If more tenants are evicted, we could see homelessness increase, along with a demand for rental properties nationwide, the likes of which have never been seen before. It’s also likely that the Biden Administration may step in to launch new legislation that gives renters more time to catch up on their rent payments but so far there’s been no indication from the White House on what President Biden’s next step will be.

During a recent press conference, Jenn Psaki, White House Press Secretary said this about the eviction ban “We also recognize, of course, the importance of the eviction moratorium for Americans who’ve fallen behind on rent during the pandemic. A recent study estimates that there were 1.55 million fewer evictions filed during 2020 than would be expected due to the eviction moratorium, so it has had a huge benefit.”

This story is developing, to stay up to date on the latest news affecting rental properties nationwide, follow our blog to be alerted of the latest developments that impact landlords and tenants.

For more news about what’s happening in the rental industry, or to speak with us about our property management services, contact us today at (866) 545-5303. 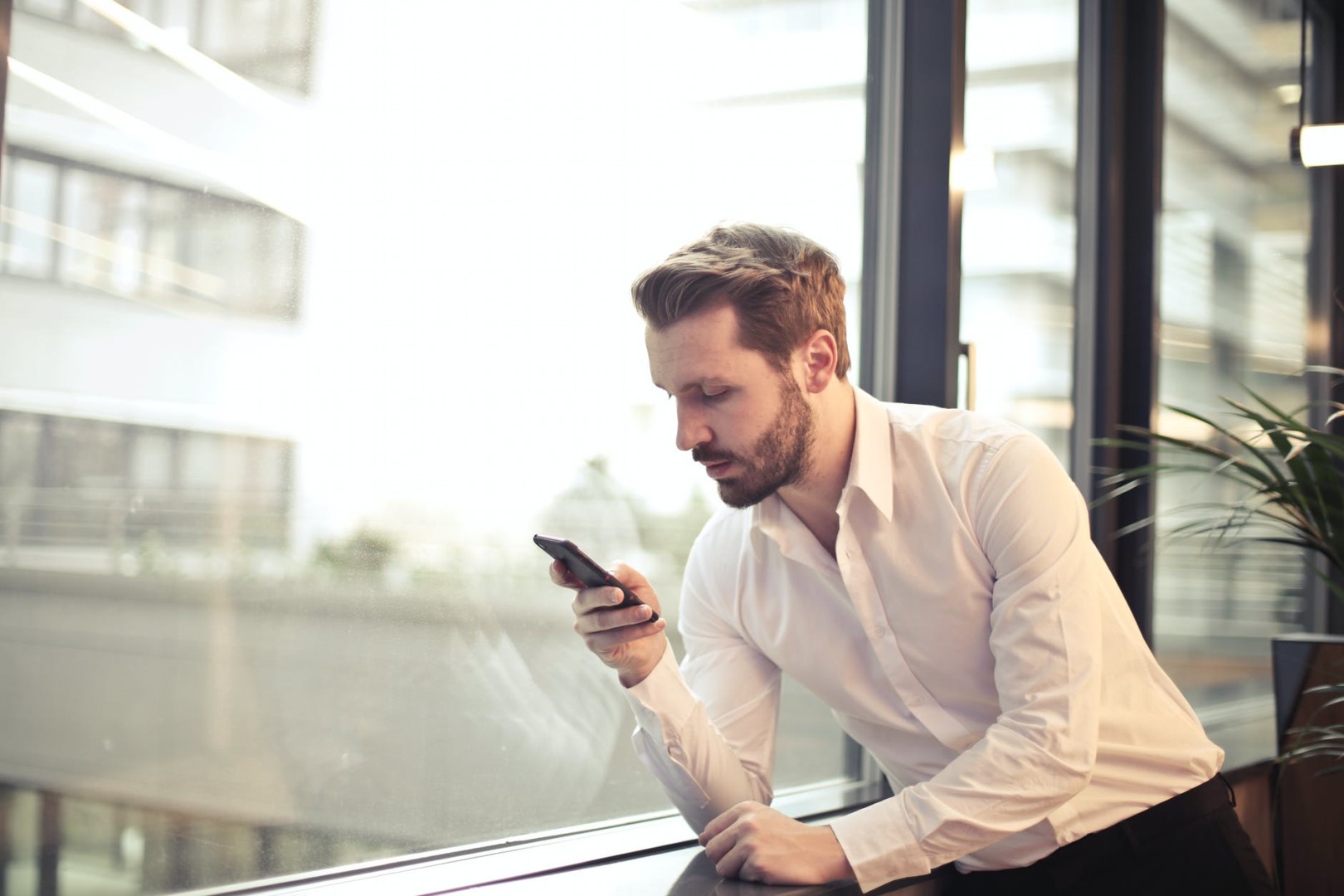 One thing you absolutely must be prepared for as a landlord is having after-hours phone calls with your tenants. 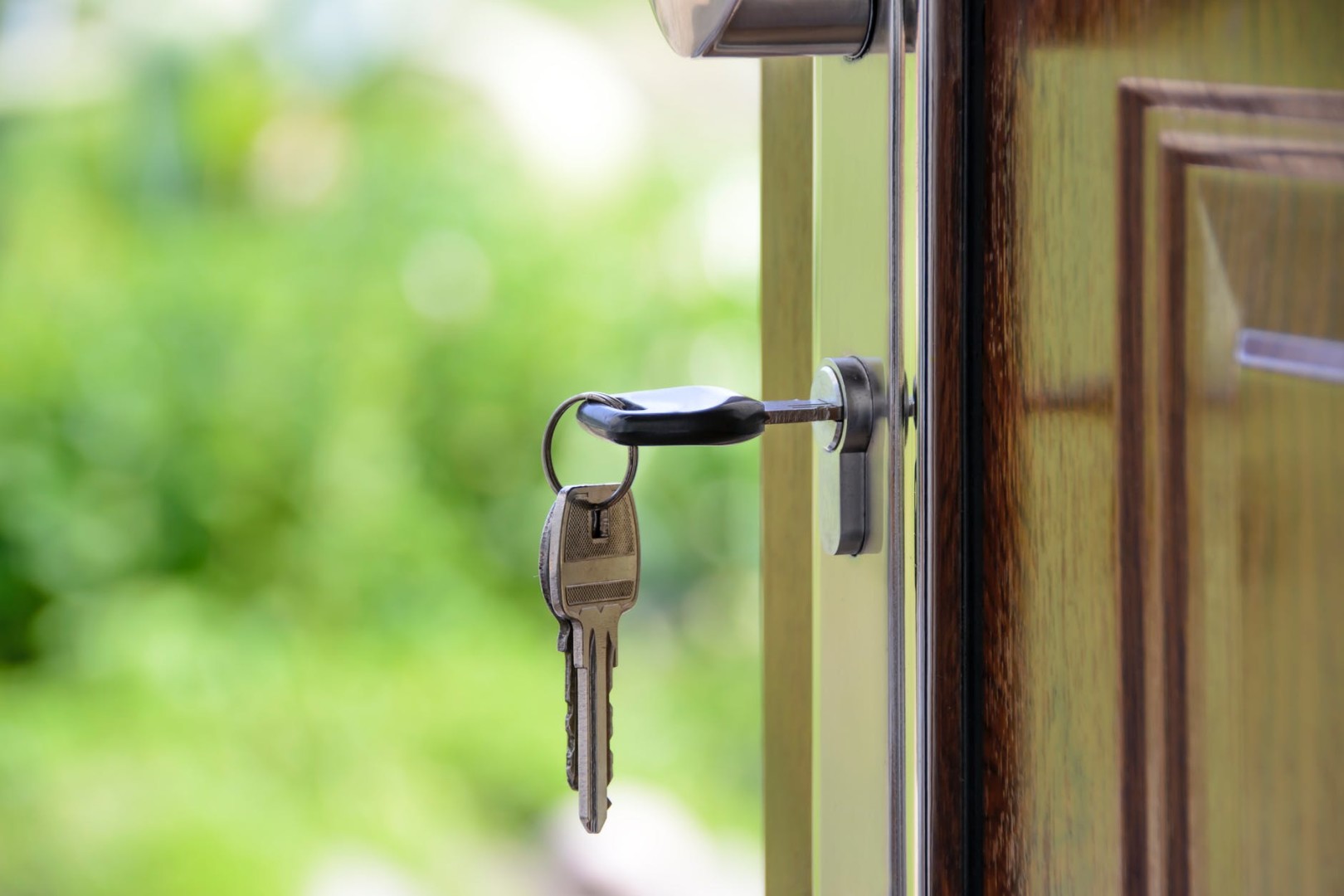 Cash For Keys Vs. Eviction – Which Option Is Better For Landlords? 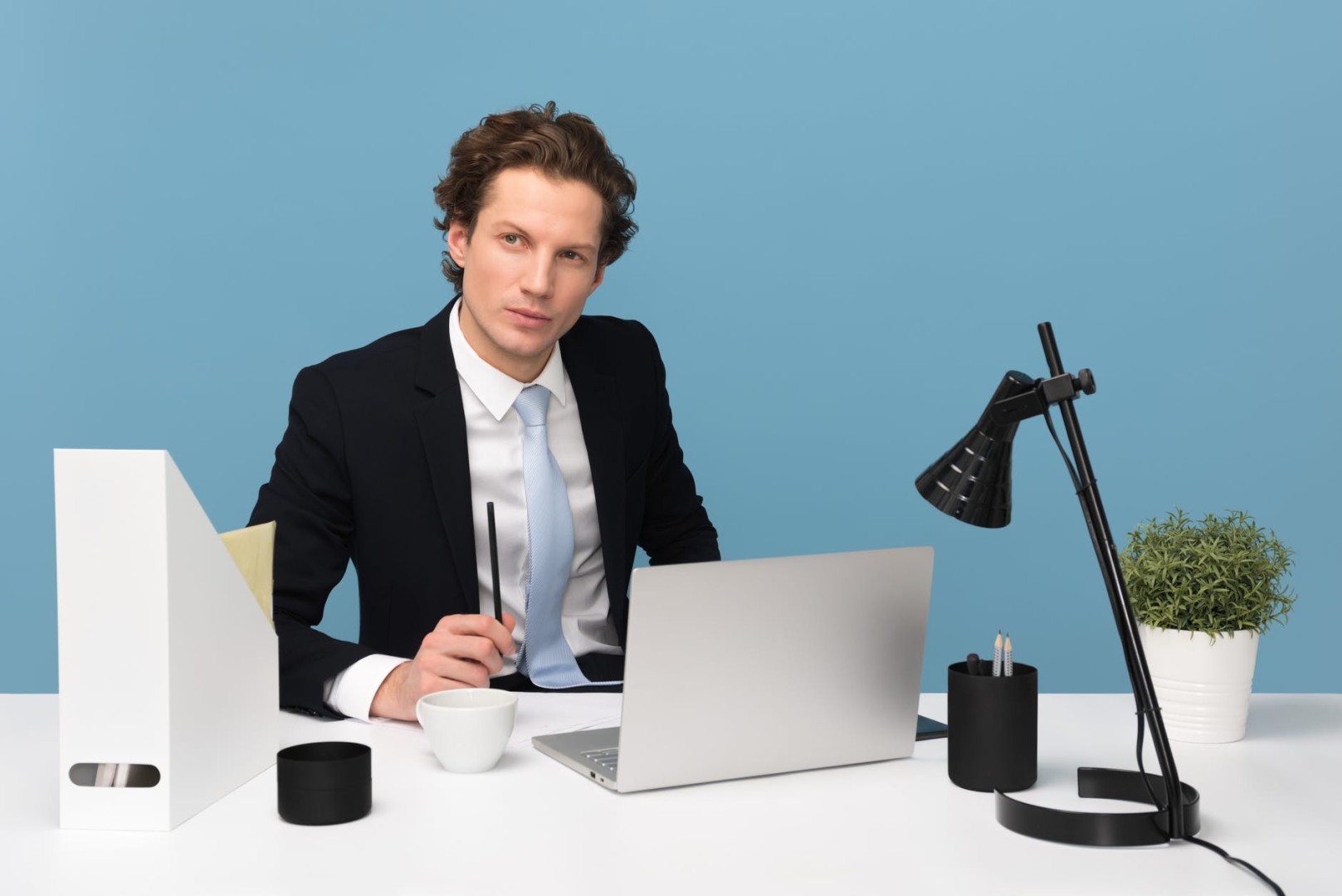 Should You Use A Rent Concession To Attract New Tenants?

If you own rental properties in San Diego, or elsewhere across the United States, you know that it can sometimes be challenging attracting tenants to apply to your property, and you may be tempted to offer a rent concession.