Thanks to the Biden Administration, the Federal Eviction moratorium has been extended through March 2021, a move that will potentially shield millions of renters nationwide from eviction.

Controversial due to it’s protections for renters but not necessarily landlords, the moratorium extension is viewed by many as essentially ‘kicking the eviction can down the road’ a few more weeks. Extending the eviction moratorium has a practical benefit to the country because it helps to keep people off the streets while the Covid-19 vaccinations roll out across the United States, but many feel it may cause irreparable harm to many landlords.

What Happens After March?

It’s possible that the Federal Eviction ban may get extended again, with many hintingthat it could be extended as far as September 30th.Until lawmakers present new legislation to President Biden, evictions are banned under the current moratorium in the United States until the end of March.

Even though evictions due to nonpayment have been banned in the United States since the beginning of the Federal Eviction moratorium, there have been roughly 200,000 evictions for other reasons since the start of the Pandemic.

Why have evictions been occurring during the pandemic?  It’s possible some tenants were unaware of the eviction moratorium, but many of the evictions moving forward despite the moratorium are due to leases ending or lease violations. The current moratorium only protects tenants from eviction due to nonpayment if they meet certain conditions, and does not extend to any violations outside of nonpayment.

As we move forward in 2021, we’re likely going to see lots of executive action from President Biden because there’s also speculation that besides extending the eviction moratorium again, he may ban foreclosures and freeze interest and principal payments on Federal Student loans.

2021 is shaping up to be another big year for the rental market. If you’re still managing your rental properties yourself, or need property management services, contact us GoldenWest Management today by calling us at (866) 545-5303 or click here. 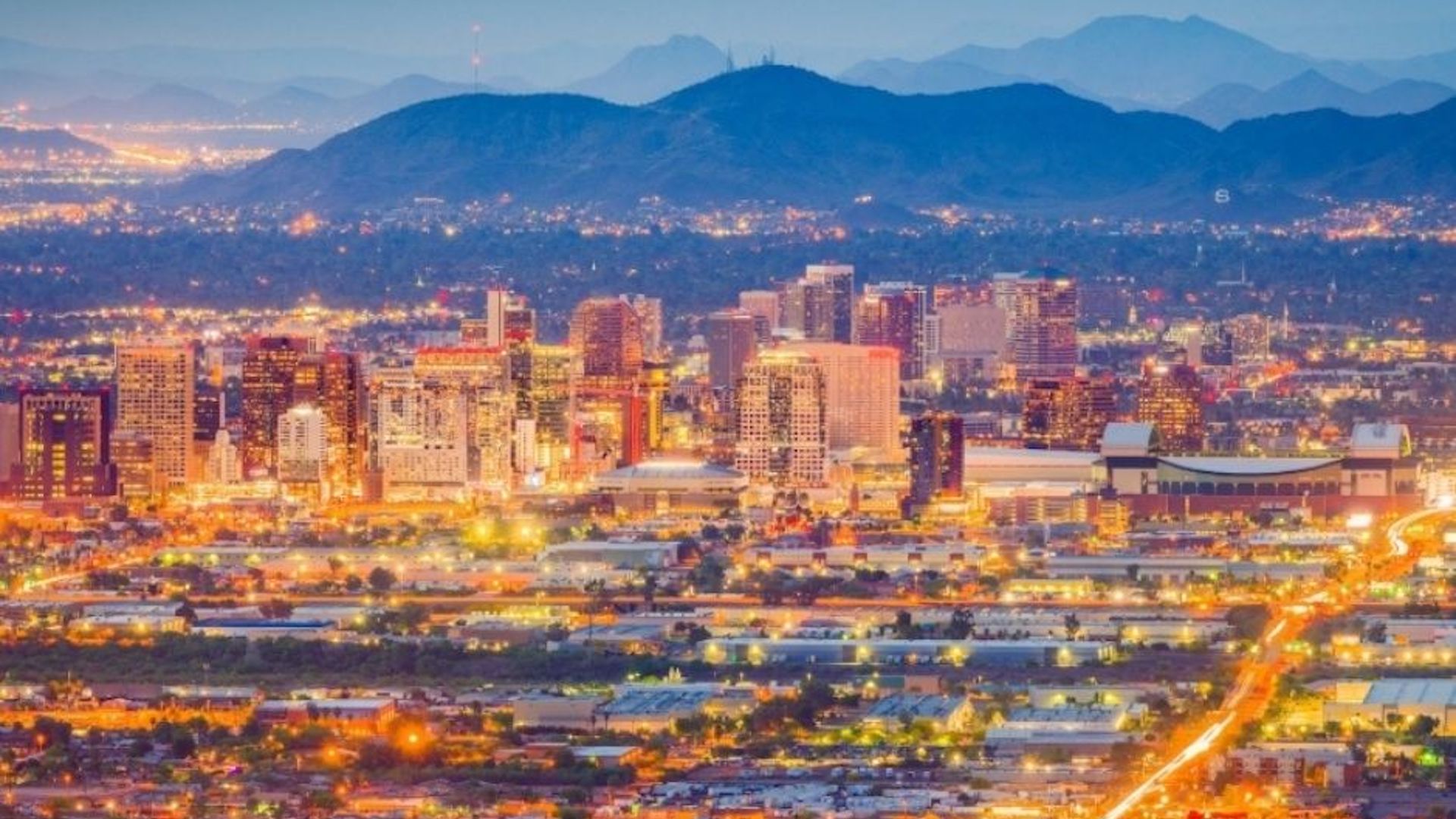 Phoenix Is One Of The Top 5 Rental Markets In Arizona

Thanks to a recent AZ Big Media report, we know that Phoenix, Arizona is one of the top rental markets in Arizona for 2021. 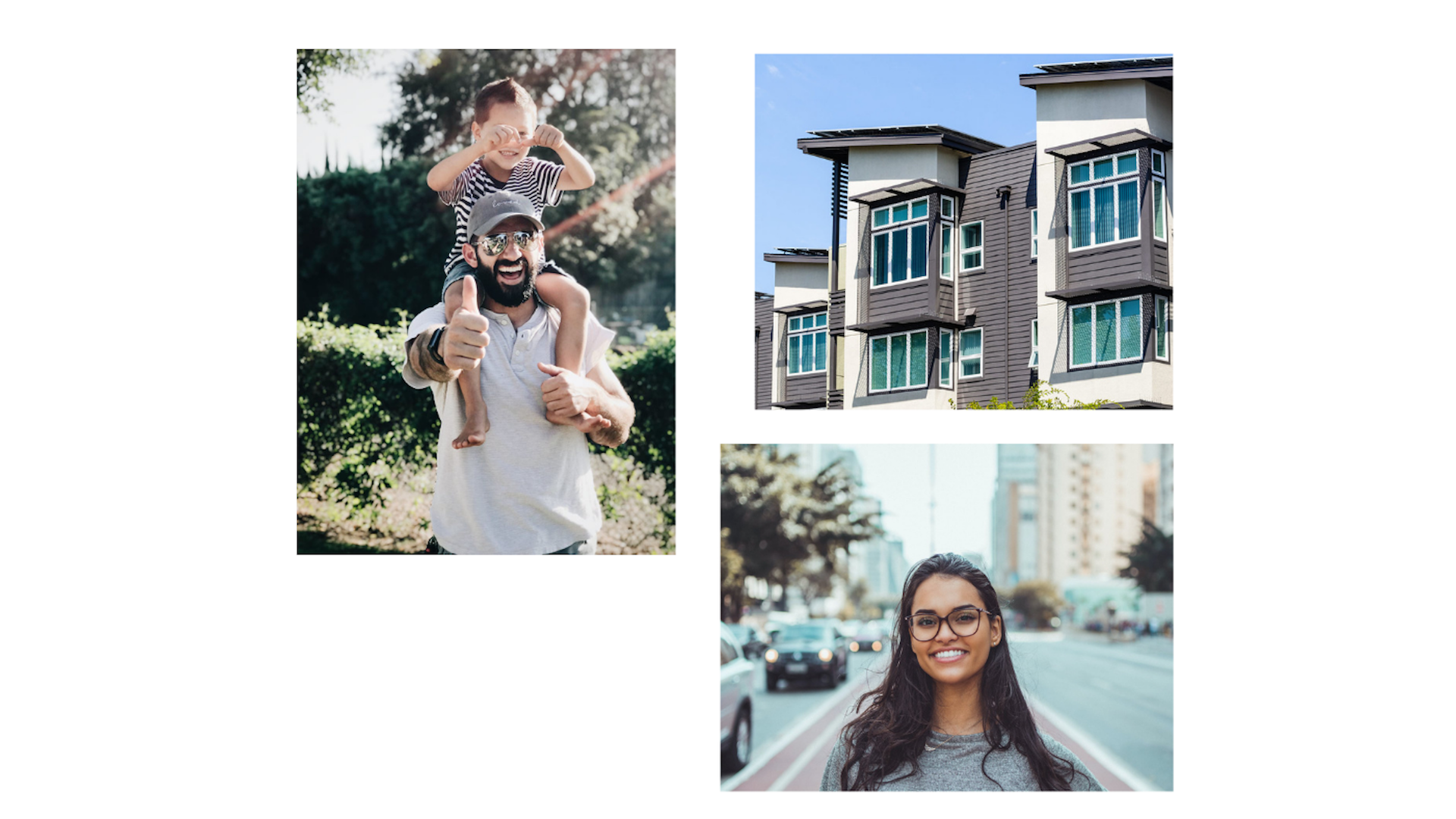 What's The Number One Way To Keep Your Tenants Happy In 2021?

One of the keys to successfully owning rental properties is keeping your tenants happy. Happy tenants pay their rent on time and keep their properties in good condition. 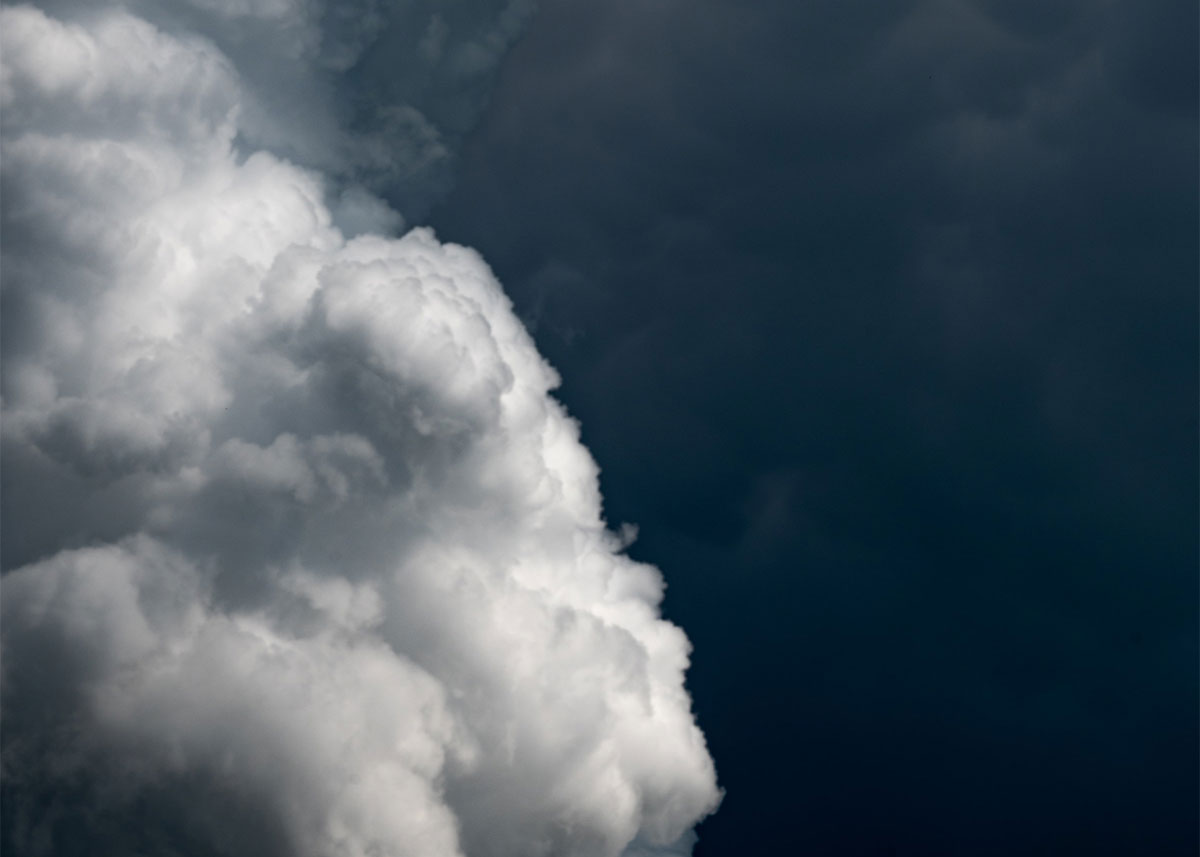 Does Every Tenant Need Renters Insurance?

If you own rental properties in San Diego, Las Vegas, Phoenix, or elsewhere in the United States, one of the most important things you should require your tenants to have is renter's insurance.